Why Turbo Rent a Car ?

You pay only the fuel that you spend

Final price with no surprises

12 offices throughout the island

Choose the vehicle you need 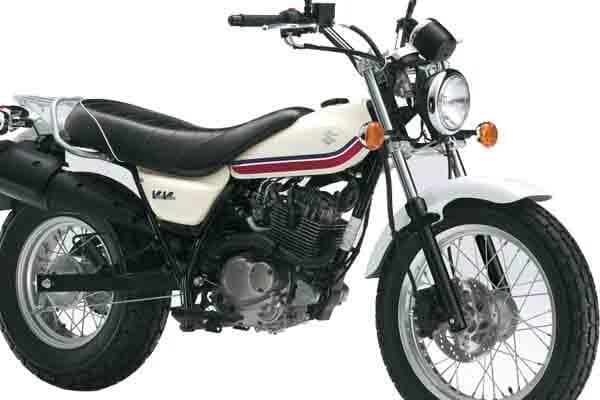 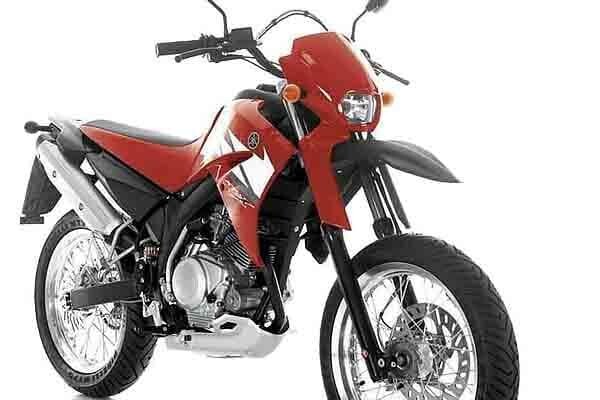 ENJOY IBIZA WITHOUT TRAFFIC JAMS WITH YOUR VAN VAN MOTORBIKE

With our Van Van hire in Ibiza you will be able to enjoy this fantastic motorbike at the best price possible. Ideal for travelling as a couple, the Suzuki Van Van 125 has a much larger and more comfortable seat for the passenger, making trips taken on the island much more pleasant. 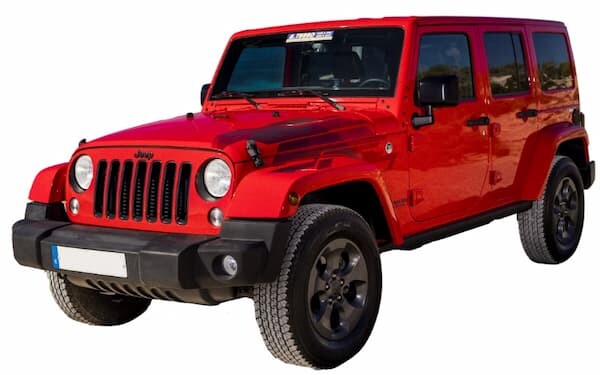 An icon in the world of motorbikes, the Suzuki Van Van is one of the Suzuki motorbikes with the longest history. Originally created in 1972 under the name RV 125 Tracker, and commercialised with 50, 90 and 125 cc engines, the model was known for being an all-terrain motorbike with much larger tyres than normal for the period. With our Van Van hire in Ibiza now you will also be able to enjoy driving on this historic motorbike.

At the beginning of the 1980s, the Suzuki production plant stopped making these models, and did not begin to produce them again until 2003, a return which pleased many enthusiasts. Despite this, the first 2003 models had various shortcomings, mainly very limited brakes and excessively soft suspension, faults which were improved along with the modification of the injection system in 2007. Currently the best-selling in western countries is the 125cc model although in Japan an exclusive 200cc model is sold.

When hiring a Van Van Ibiza and Formentera you will be able to feel the evolution of a historic motorbike, as it was one of the first motorbikes used in the first trial motorbike championship in Spain, held in 1964. With wide handlebars, and a larger than average rear wheel, this motorbike has the power necessary for covering extensive dirt tracks in the mountains without a problem,also thanks to its amazing agility, its light weight and great resistance. With its low consumption it will allow you to make maximum savings on fuel and time. Although its 125cc motor does not have a very great power, it is one of the most reliable motors on the market, making a breakdown with this motorbike highly unlikely.

Furthermore, thanks to the ergonomic design of the motorbike and the high resistance of its wheels, the Van Van is capable of journeys in the mountains which other motorbikes with the same cubic capacity could not, and with total comfort for the passengers. What is lost in power compared to other similar motorbikes is gained in manoeuvrability and resistance. Specially designed for sandy terrain thanks to its two large wheels, this motorbike is an ideal option for surfers or campers seeking a mode of transport which is easy to park upon arrival at their destination.

Although hiring a Van Van in Ibiza and Formentera may be appealing for those seeking to drive in wilder areas, at Turbo Rent a Car you will find many other different models which adapt to all kinds of needs. You will find much smaller models of Scooters such as the Piaggio Typhoon 50cc, the Aprilia 50cc and the classic Vespa, perfect motorbikes for travelling in the city of Ibiza as a couple. There are not just motorbikes, as you can also find cars of all sizes, 4x4 vehicles for those who wish to make excursions to mountain areas, and vans and minivans for those who need a lot of space for their baggage or for a large group, etc. If you are looking for excitement you can find our range of quadbikes, just what you need to add something to your exciting holiday in Ibiza.

This website uses cookies to improve your experience while you navigate through the website. Out of these, the cookies that are categorized as necessary are stored on your browser as they are essential for the working of basic functionalities of the website. We also use third-party cookies that help us analyze and understand how you use this website. These cookies will be stored in your browser only with your consent. You also have the option to opt-out of these cookies. But opting out of some of these cookies may affect your browsing experience.
Necessary Always Enabled
Necessary cookies are absolutely essential for the website to function properly. This category only includes cookies that ensures basic functionalities and security features of the website. These cookies do not store any personal information.
Non-necessary
Any cookies that may not be particularly necessary for the website to function and is used specifically to collect user personal data via analytics, ads, other embedded contents are termed as non-necessary cookies. It is mandatory to procure user consent prior to running these cookies on your website.
SAVE & ACCEPT